Withania Somnifera is known commonly as Ashwagandha. Withania Somnifera, Indian ginseng, or winter cherry is a plant in the Solanaceae or nightshade family. Ashwagandha is commonly used as a medicinal herb in Ayurvedic medicine. The plant, particularly its root powder, has been used for centuries in traditional Indian medicine. 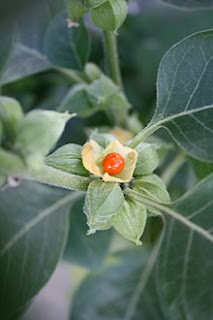 Somnifera means "sleep-inducing" in Latin. Ashwagandha, is a combination of the Sanskrit words ashva, meaning horse, and gandha, meaning smell, since the root has a strong horse-like odor.
Withania somnifera is cultivated in many of the drier regions of India, Nepal, China, and Yemen. Ashwagandha prefers dry stony soil with sun to partial shade. Ashwagandha can be grown from seed in the early spring, or from greenwood cuttings in the later spring.
at October 17, 2019 No comments:

Scientists believe Rhodiola is Sanjeevani, the mythical herb that gave renewed life to Ram’s brother Lakshman in the epic Ramayana. 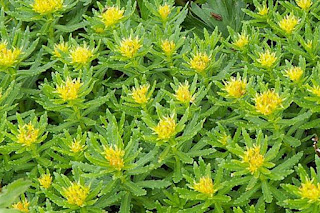 Scientists believe Rhodiola is Sanjeevani, the mythical herb that gave renewed life to Ram’s brother Lakshman in the epic Ramayana. They say they have found a “wonder herb” that can regulate the immune system, help adapt to the mountain environment and, above all, protect from radioactivity. Called ‘Solo’ in Ladakh, the leafy parts of the plant were used as vegetable by locals. Leh-based Defence Institute of High Altitude Research (DIHAR) is exploring the therapeutic values of the herb. R.B. Srivastava, Director, said the herb can mitigate the effects of gamma radiation used in bombs in biochemical warfare. “While its adaptogenic qualities can help the soldiers in adjusting to the low pressure, low oxygen environment, the plant has also been found to have anti-depressant and appetiser properties,” said Mr. Srivastava.
at September 17, 2019 No comments: 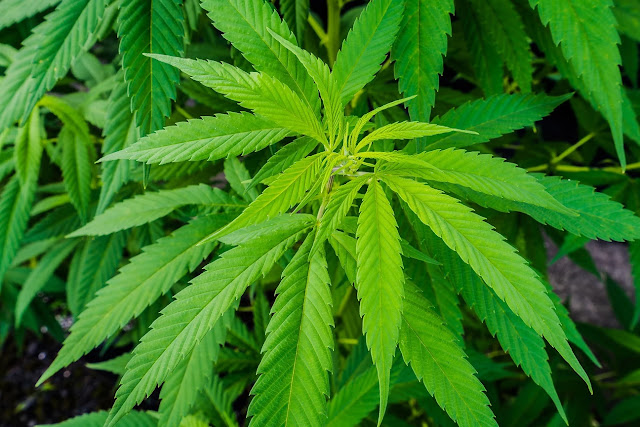